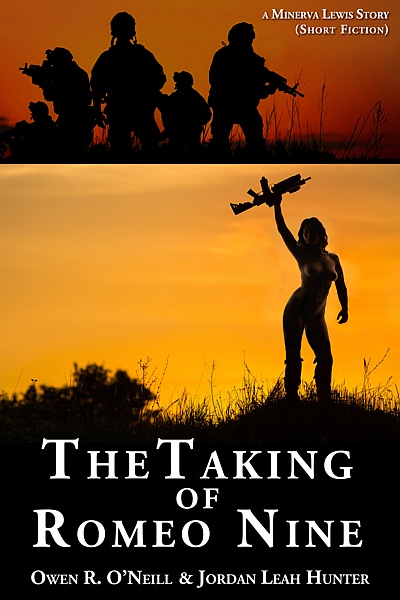 That is, until slavers elected to stash a boatload captives somewhere in the trackless delta that is Min’s new home. Granted release from watchstanding and allowed twenty-four volunteers to try to find these people, Min has no idea what she is wading into (literally). She might be up against dozens of bad guys, or hundreds. She won’t get any support from a CO who will call it a win whether she comes back or not. Deep in the muck of this fetid hellhole, she can’t rely on all the fancy gadgets and snazzy assets of modern warfare.